Dev Benegal is a film director, screenwriter and artist whose work lies at the intersection of cinema and visual arts. He lives and works in New York.

As filmmaker Benegal is considered the pioneer of the next generation of Indian cinema. His award-winning debut feature English, August (1994) acknowledged as a landmark film in contemporary Indian cinema, won India’s highest film award (The National Award), was selected at MOMA’s New Director’s New Films and was the first Indian acquisition of 20th Century Fox.

The New York Times writes: In English, August, his first feature film, Mr. Benegal deftly manages the feat of using the scalpel of humor to lay bare a young man’s painful but edifying immersion in an alien culture within his own land and to deliver potent sociological and political messages. Irreverent humor, frustrated idealism and earnest compassion are blended with a keen sense of character, place and political reality in the auspicious ”English, August.”

Penguin Random House has since published the screenplay as a book. 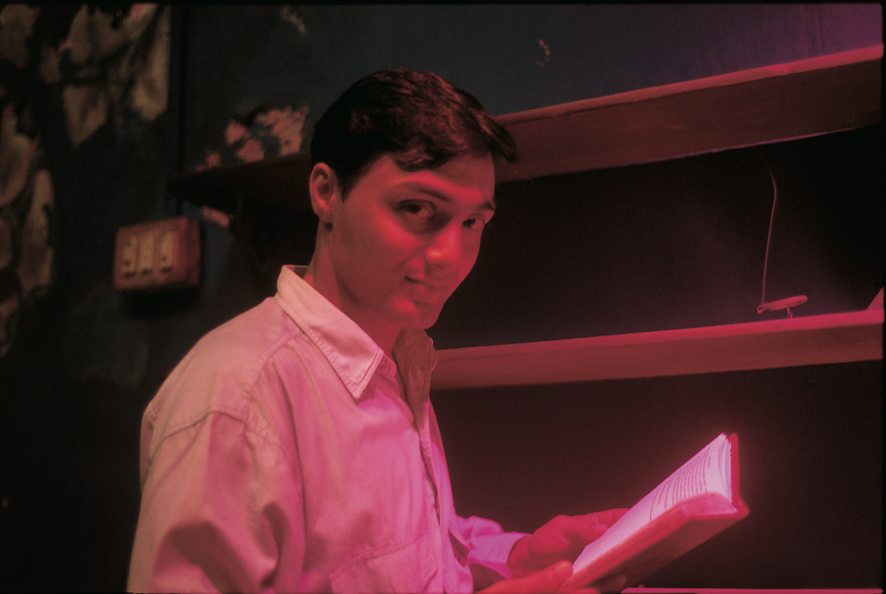 As a visual artist his works in progress are Before, My Eyes — an eight hour multichannel cinema installation on the streets of Bombay. Filmed at 1000 frames per second the installation draws us in to life at the intersection of cinema, hunger and poverty. It questions how we experience and navigate space, time and city and how do we insert ourselves among other bodies in a three dimensional space of random encounters.

Benegal is passionate about teaching and education. He sees teaching as a dialog between equal participants, a site where inclusion, collaboration, patience and listening — all he has learnt while making films — finds true meaning. For the last 15 years he has been a script advisor and mentor to the eQuinoxe Europe Screenwriting Workshop for Film Professionals. He has worked with students and professionals from different cultures, speaking different languages, expressing divergent points of views and ways of telling stories. Their latest projects have been realized as several countries’ official submissions to the Oscars.

His passion for new voices and new stories in cinema saw the birth of his pioneering education and production program, 24×7 Making Movies, which invites anyone under 24 to make a short feature film in 24 hours, through which he has taught filmmaking and produced over 60 short narrative films. 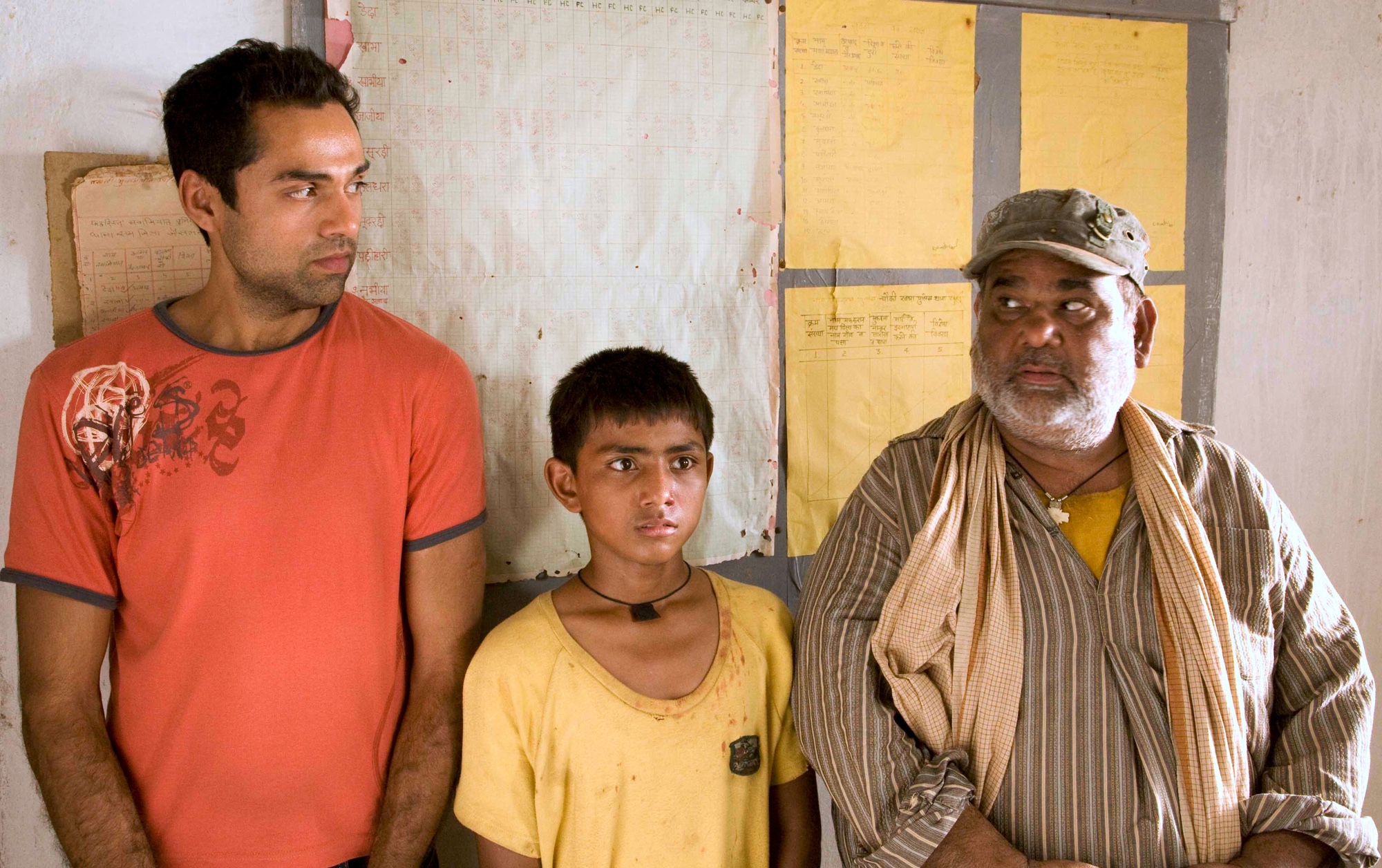 His feature Road, Movie, produced by Ross Katz (Lost in Translation) and Fred Berger (La La Land), was the opening night film at the Berlin Film Festival (Generation) and was one of the first features to be distributed in the US by Robert De Niro and Jane Rosenthal’s Tribeca Films. The project was an official selection at Atelier de Cannes at the Cannes International Festival. 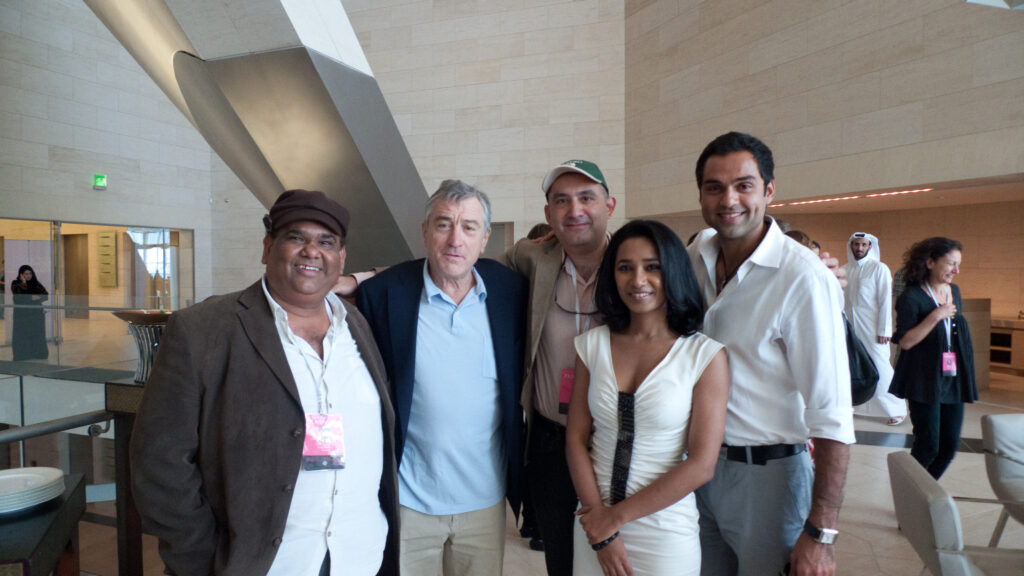 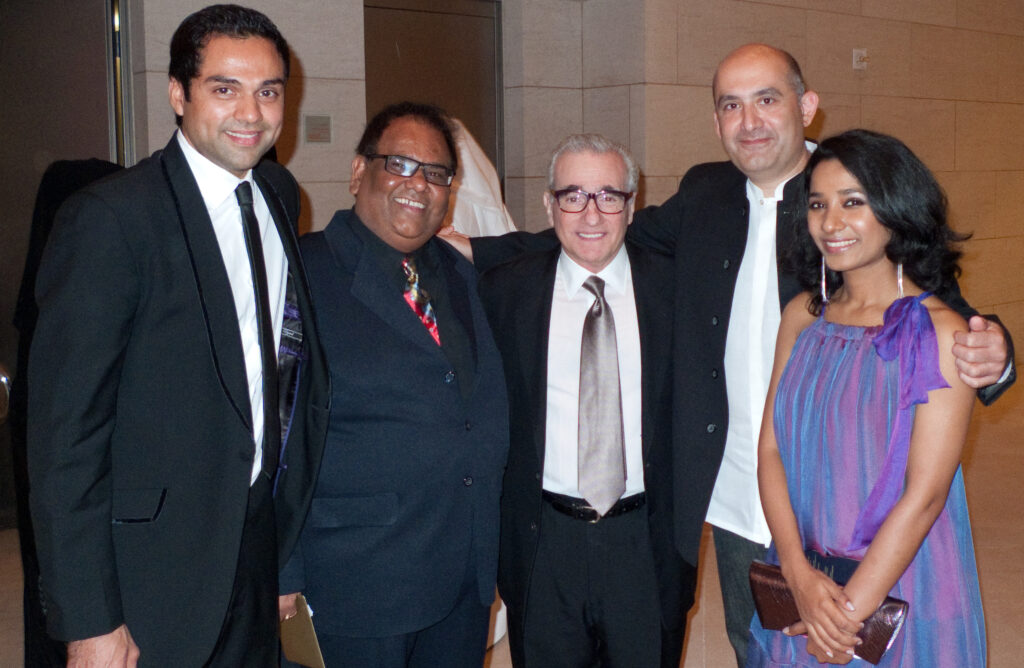 He has cowritten and is directing Further to Fly adapted from a story set in New York by author Meera Nair which is geared towards production in Fall 2022.

He has written and will be directing Bombay Samourai, a neo-noir set in Bombay about an elusive hit-man which begins filming in late 2023.

The screenplay for Citizen Unknown won the Grand Prize at the NAFF/PIFAN International Festival Korea, 2014 and is in development.

Dev Benegal’s work represents a cinema which is distinct from the realist or popular traditions. The strength of his films has been their humor, his characters, and his unique style combining Eastern narrative and Western genre elements. 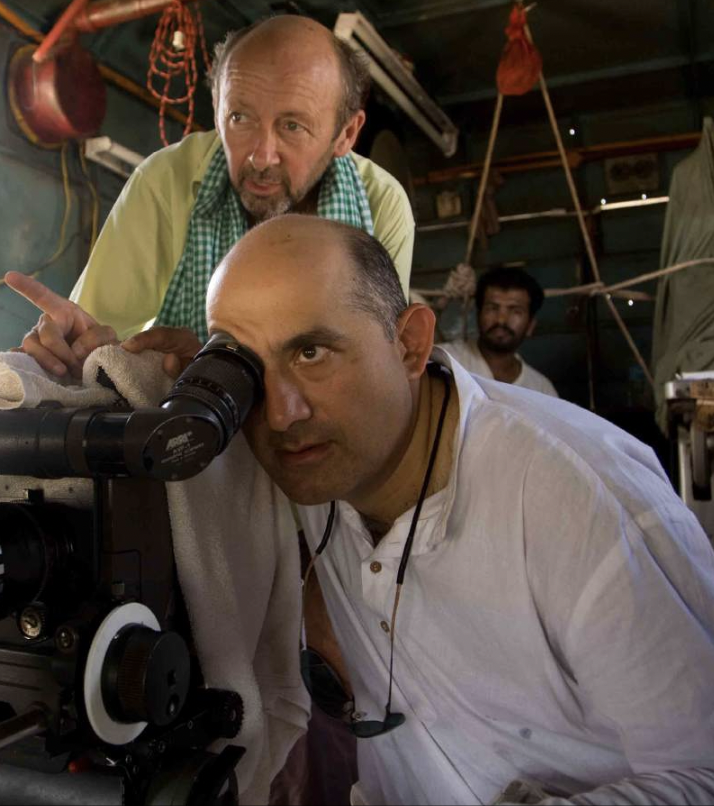 Benegal has a long history in Indian cinema. He has apprenticed with India’s legendary Animation guru- Ram Mohan after which he worked with actor Shashi Kapoor’s Filmvalas on their film productions Kalyug (1981) and the English language version of Utsav (1984). He worked with the arthouse filmmaker Shyam Benegal on his feature films Kalyug (1981) Arohan (1983) and Mandi (1983). He was closely involved in the research, making and editing of the definitive documentary on Satyajit Ray- Satyajit Ray, Filmmaker (1984).

In addition to his feature films Dev Benegal has directed award winning short films which have played at leading International Film Festivals. Among them ‘Shabana!’ (2003), on Indian film star Shabana Azmi, and ‘Abhivardhan: Building for a New Life’ (1992) a film on community efforts after the Tehri Garwal earthquake and a series of short films, ‘Kalpavriksha: The Tree of Life’ (1988), ‘Kanakambaram: Cloth: of Gold’ (1987), ‘Anantarupam: The Infinite Forms’ (1987).

He was on the Selection Advisory Committee for the second edition of Mumbai Mantra| Sundance Institute Screenwriters Lab 2013. He was also an advisor to the Time-Warner Foundation & Asia Society’s New Voices Screenwriting Fellowship program 2011 & 2013.